In this article we talk about our passion, music, especially from the 60’s and 70’s.
There are lots of bands and singers, but we will introduce only the musicians we like the most!

They were an English band from Liverpool, active from 1960 to 1970.
Their nickname was “the Fab Four”, and they influenced music, fashion and pop art.
Their most important songs are: “Love me do”, “Let it Be”, “Michelle”, “Yellow Submarine” and many others. Unfortunately, two of them died: John Lennon, shot and killed in December 1980, and George Harrison (he died of lung cancer in November 2001). 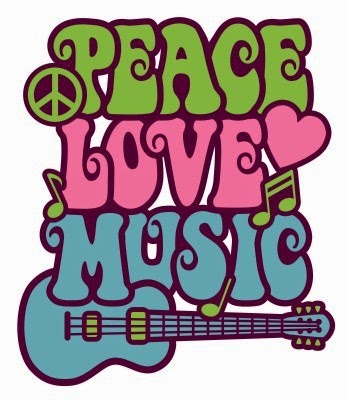 He is an English singer, actor and songwriter.
He was born in London on January 8th, 1947.
He began his career during the 60’s.
His most famous songs are: “Space Oddity”, “Starman”, “Merry Christmas Mr. Lawrence” and many others.
He can play lots of musical instruments: guitar, keyboards, harmonica, saxophone, viola, drums... he’s a genius!!!

He is an English singer, songwriter, pianist, record producer.
He was born on March 25th, 1947, in the UK. He is considered as one of the greatest artists of contemporary music.

The best songs we can remember are: “Candle in the wind”, “Your Song”, “Can You Feel The Love” and many others.
He received a special prize: the “knighthood” from Queen Elizabeth II in 1998.
He has performed to a number of royal events such as the funeral of Princess Diana and the Queen’s Diamond Jubilee Concert outside Buckingham Palace in 2012.
Click here to listen to “Candle in the wind”, dedicated to the famous actress Marilyn Monroe and ENJOY THE MUSIC!
https://www.youtube.com/watch?v=iEKdqw8pkNE