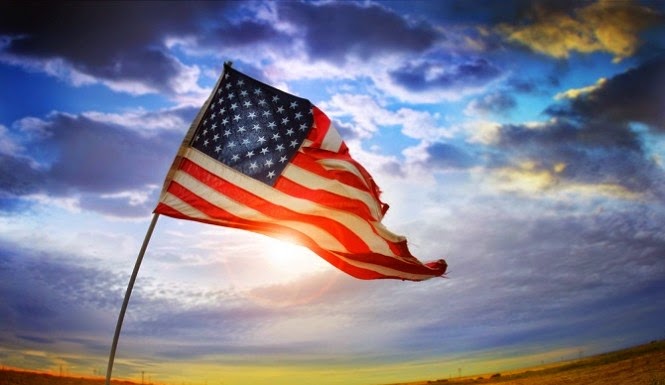 The U.S.A. is in North America and it is between Canada and Mexico.
This is a big country and there are four different time zones between the East coast and West coast.


There are 50 states. They include Alaska and Hawaii. In Alaska it is very cold, in Hawaii it is very hot.


In the U.S.A. the capital city is Washington D.C. Its name comes from the first American President, George Washington. This is an important political centre today.


The President of the U.S. lives in the White House and his address is 1600, Pennsylvania Avenue. Do you want to write a letter to President Obama???
The U.S.A. is between two oceans: the Pacific on the West and the Atlantic on the East.
In the U.S.A. there are important cities: Los Angeles, Boston, San Francisco, New York...


I want to visit the United States! Come with me!!!

P.S.: listen to the song “Born in the USA”: the singer Bruce Springsteen is very famous!


This is the song: